The Association of British Veterinary Acupuncturists was formed in 1987, as a result of a growing interest in acupuncture by veterinary surgeons in the UK.

The aims of the Association are:

The Association of British Veterinary Acupuncturists was founded in 1987 by the late John Nicol, of Guildford.

John had discovered the benefits of acupuncture in animals and studied the teachings which at the time was only readily available from the French Energetics school of Traditional Chinese Medicine. His naturally critical mind led to the foundation of an organisation dedicated to exploring veterinary acupuncture more attuned to the ever increasing evidence base coming from the research, rather than adherence to a belief system based on very dubious translations from the ancient Chinese texts. At the same time he recognised the brilliance of the ancients in China who described a treatment based on a holistic appraisal and understanding of phenomena which determine health and disease. The trick, he understood, was to "separate the wheat from the chaff".

John Nicol, founder and President of the ABVA for its first 12 years, invited me to join the ABVA Council in 1998, sensing that I shared his philosophy in embracing acupuncture. With my colleagues on the ABVA Council, we continue to pursue John's ambitions to bring about a wider appreciation and understanding of the benefits of acupuncture in veterinary practice. The ABVA is dedicated to responsible research, teaching, and promotion of veterinary acupuncture.

I am A Pet owner

Find out more about how acupuncture
could help your pet 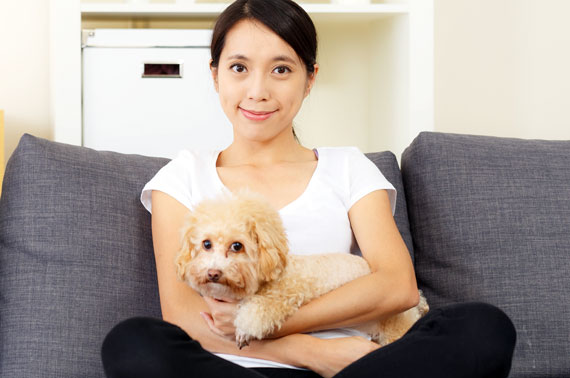 I am A Vet

Want to know more, refer a case or find
out about acupuncture training for vets? 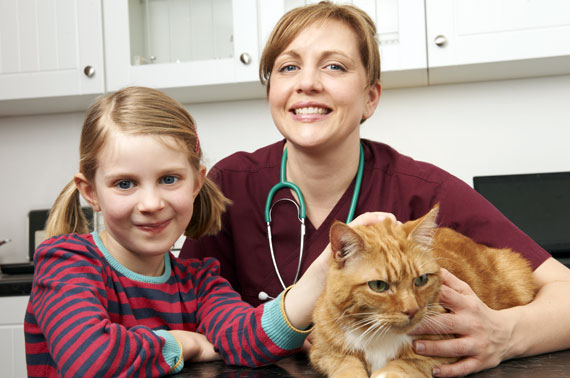 By continuing to use this site or closing this panel, we'll assume you're OK to continue. You can view our full privacy policy here